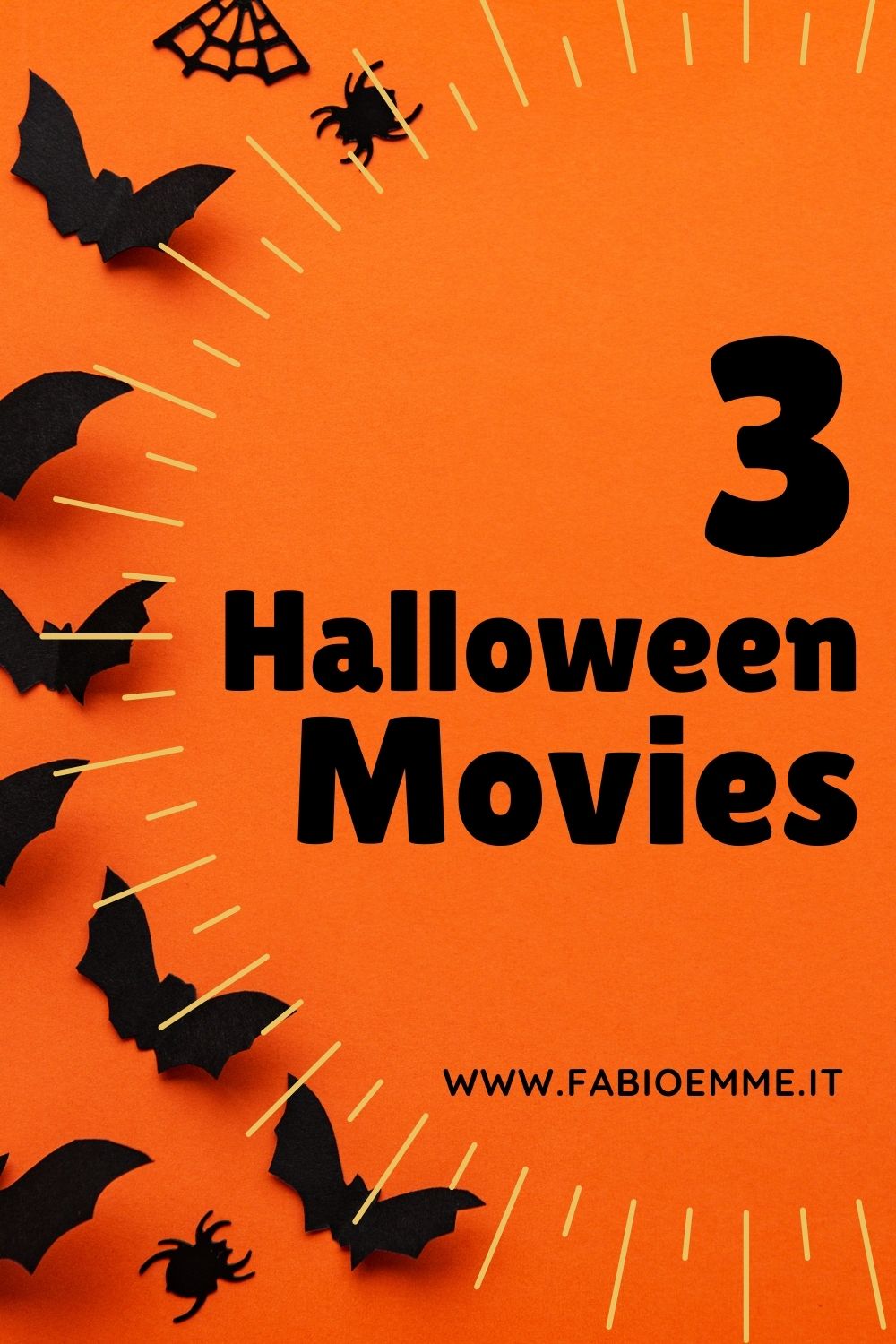 1 What We Do in the Shadows (2014)
Halloween time, thrill time, right? Mistaken.

In this film by Jemaine Clement and Taika Waititi we laugh and have fun.

The murders are not lacking, the horror scenes are well shot, yet we laugh the same.

2 Tucker and Dale vs Evil (2010)
Two brothers, a little ignorant and vulgar, but still good and kind; buy a house in the woods.

When a group of students pass by and mistake them for two serial killers with murderous intentions, it will be delirium.

Funny horror comedy of misunderstandings where, however, the blood flows more than enough to be a Halloween movie.

Funny the two semi-illiterate protagonists who are smarter than the college students they go to war against.

Nice movie, funny and splattery with the right taste.

3 Sinister  (2010)
Having to write a book about the slaughter of a family, a writer moves into their home with his wife and children.

Very soon he will discover that the massacre was only the latest in a series of family massacres that took place over decades.

A really well directed thriller and thought out in its narrative twists, excellently interpreted by the usual and very good Ethan Hawke.

To be seen even better with the lights off in perfect silence in the middle of the night.