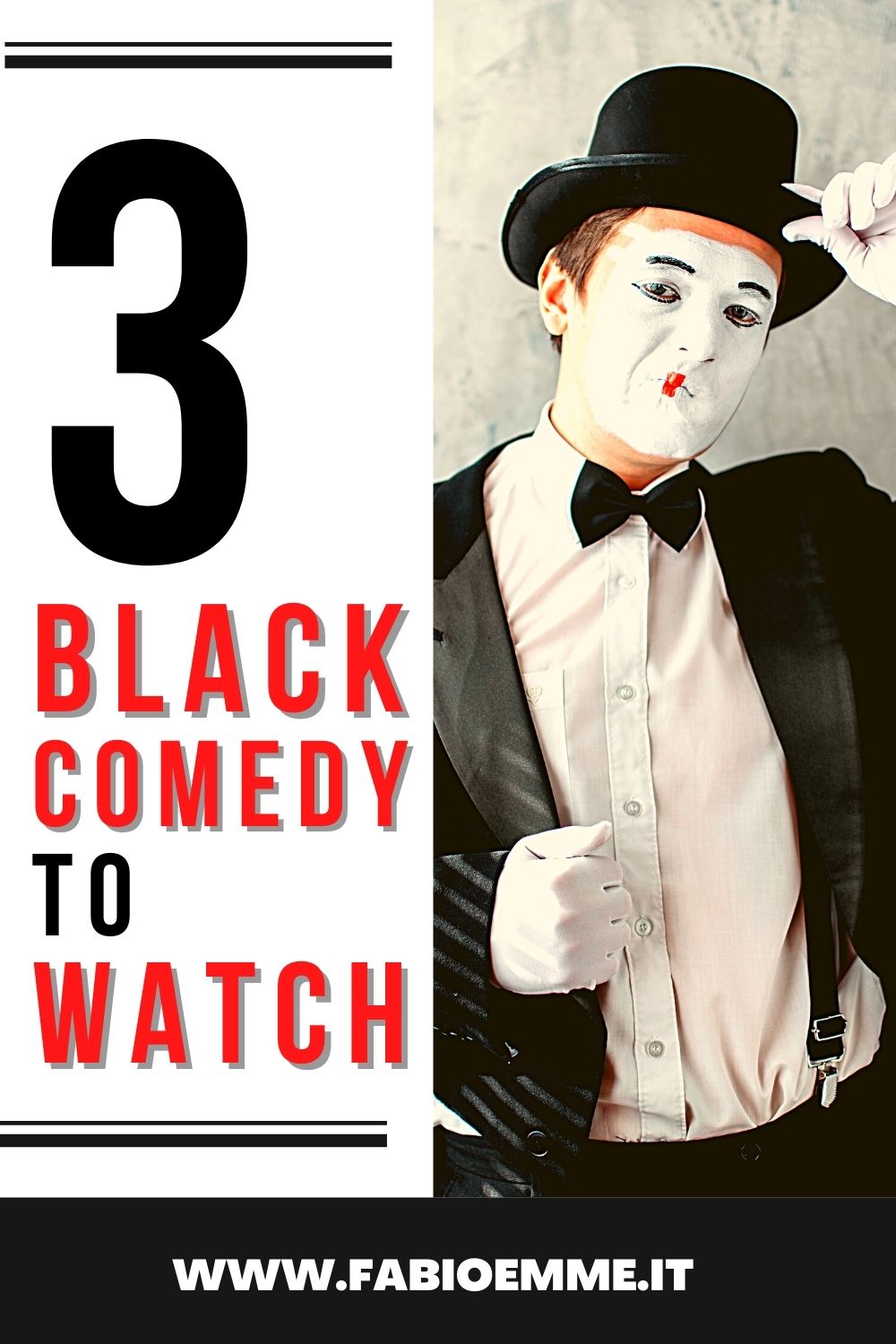 1 Army of one (2016)
Inspired by a true story, a crazy black comedy starring Nicholas Cage.

The story of a worker who, struck by a divine vision, is convinced that he must personally kill Bin Laden.

Leaving several times for Afghanistan in search of its hated enemy, it will become a national media case.

An unconventional anti-hero for an extremely entertaining movie.

2 The Art of Self-Defense (2019)
Attacked for no reason by a group of strangers, he enrolls in a martial arts course.

The insane master at the head of the school will test him as he never imagines, pushing him to his limits.

Intelligent and convincing black comedy with Jesse Eisenberg, capable of giving his character the dull perseverance necessary for a stupid but clever story like this.

3 Burke and Hare (2010)
Two penniless friends without any desire to work, begin stealing bodies for a doctor’s experiments.

But when the dead start to run out, they start helping people die faster.

John Landis extraordinary return to directing, with a pair of exceptional comedians like Simon Pegg and Andy Serkis.

Funny and bad enough to be already a little cult.