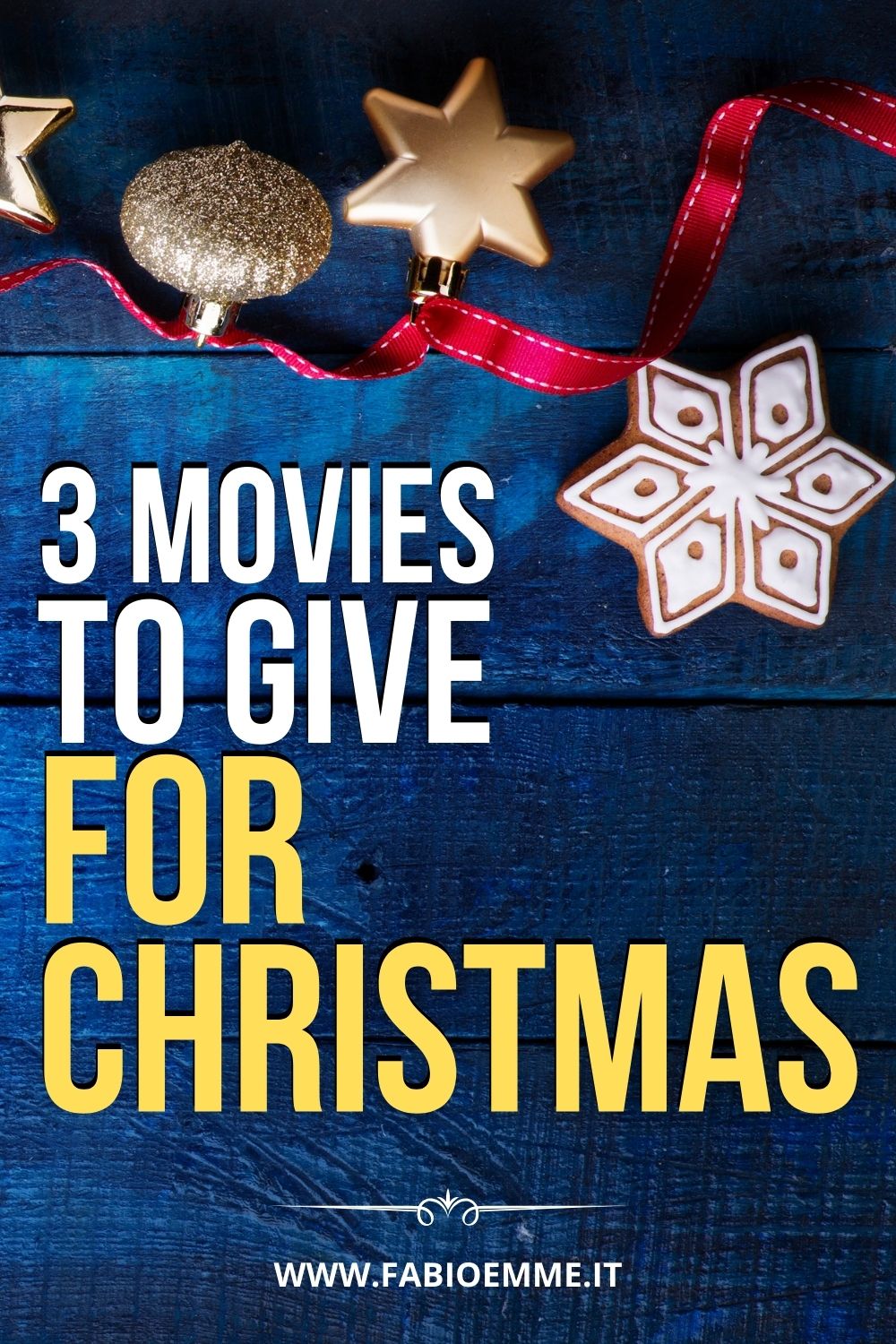 1 The Hard Way (1991)
A tough and cynical cop finds himself working with a foolish and vain actor.

In the midst of an serial killer investigation, the actor will find time to sneak into his private life between himself and his new girlfriend.

Simply irresistible, to buy because at Christmas there is always time to have a laugh.

2 Clean (2004)
A dramatic existential change movie about a young mother trying to has back her son.

After the death of her husband, a successful rock star with whom are addicted to alcohol and drug abuse, she remains alone.

To regain her life and son’s custody will have to face a series of personal and work vicissitudes, until really and finally accept herself.

An uphill road towards the return to normalcy for the sweet but extremely determined Maggie Cheung.

Intense and charismatic Nick Nolte in the role of the father-in-law, inflexible but also understanding towards the woman’s difficulty.

In conclusion, an excellent film by Olivier Assayas always good at touching all the strings of the emotional guitar of human beings.

3 Rob Roy (1995)
Blackmailed by a man of power to falsely testify against a friend, he has the strength to say no, despite the need.

At that point a solitary battle against everything and everyone will begin to bring out the truth.

A struggling loving couple and Tim Roth and John Hurt as the villain of the situation.