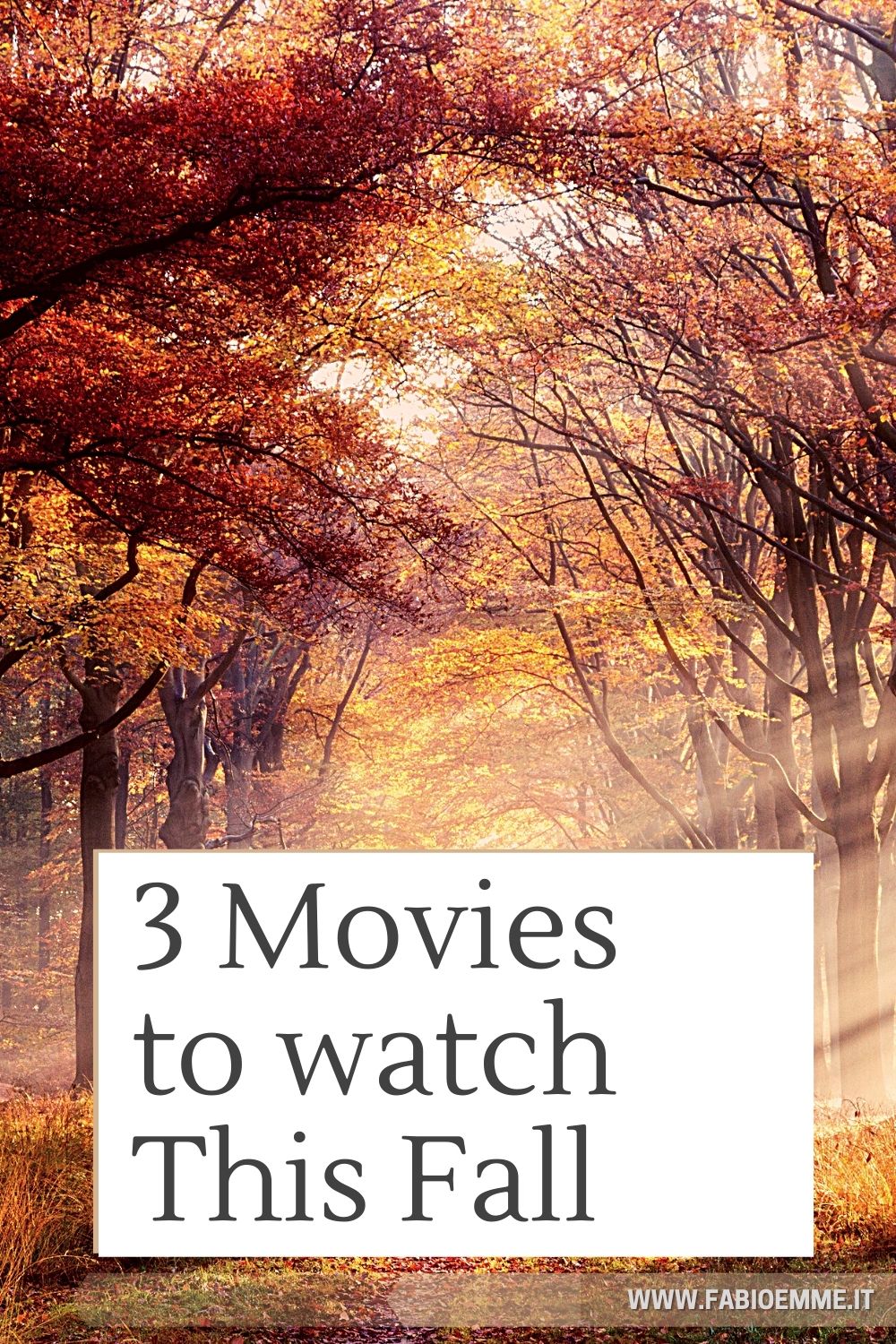 1 Eternal Sunshine of the Spotless Mind  (2004)
Since they broke up, he can no longer live; so he goes to a new clinic where he can have unwanted memories removed.

But just at the crucial moment he pulls back leaving the procedure halfway.

The choice will have a series of consequences for everyone around him.

Sweet science fiction film with a love theme, shot with great delicacy and intelligence and with a close-knit couple like Kate Winslet and Jim Carrey to be the masters.

2 Into the Wild (2007)
A young recent graduate embarks on a lonely journey to Alaska.

He is determined to live on his own without relying on his parents or anyone else.

From a true story, the incredible epic of a boy determined to live according to his rules, respecting others but in autonomy and independence, without having to be forced to submit to any kind of system.

Another wonderful film by the great actor and director Sean Penn.

3 Lord of War (2005)
Starting from nothing, a man and his brother manage to build a criminal empire based on arms trafficking around the world.

Lies and falsehoods will be his daily bread, with his family and especially with the authorities who will continually hunt him down during his illegal trafficking.

Social cross-section of rare elegance on the world of yesterday, today and unfortunately probably also tomorrow.

A movie directed by the ever-brave Andrew Niccol and interpreted by an excellent Nicholas Cage.

Movies to Watch to Learn Italian and understand...