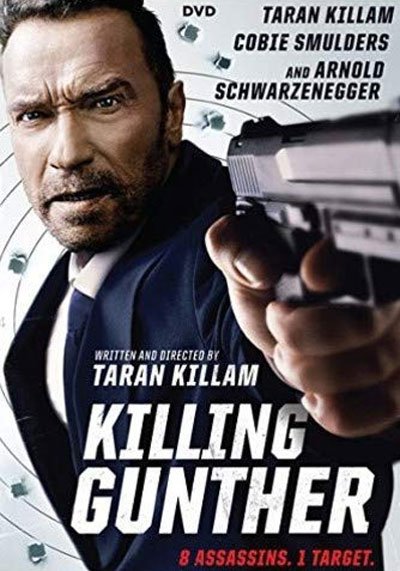 The most unlikely killers around the world come together in view of a great hunt.

Indeed their leader intent killing Gunther, the best living hitman, in order to become the number one on the planet.

In a rise of dementia by all the assassin’s crew, they will attract the attention of the super killer.

After that, they will become the moving targets.

A curious action comedy with a tasty cameo from Arnold Schwarzenegger.

The famous actor plays with irony on his iconic role of indestructible tough guy.

The protagonist Taran Killam is also very good, also the director of this demented crime.

A practically unknown little movie that you can’t miss if you love the old Governator.

No one is capable of Killing Gunther!