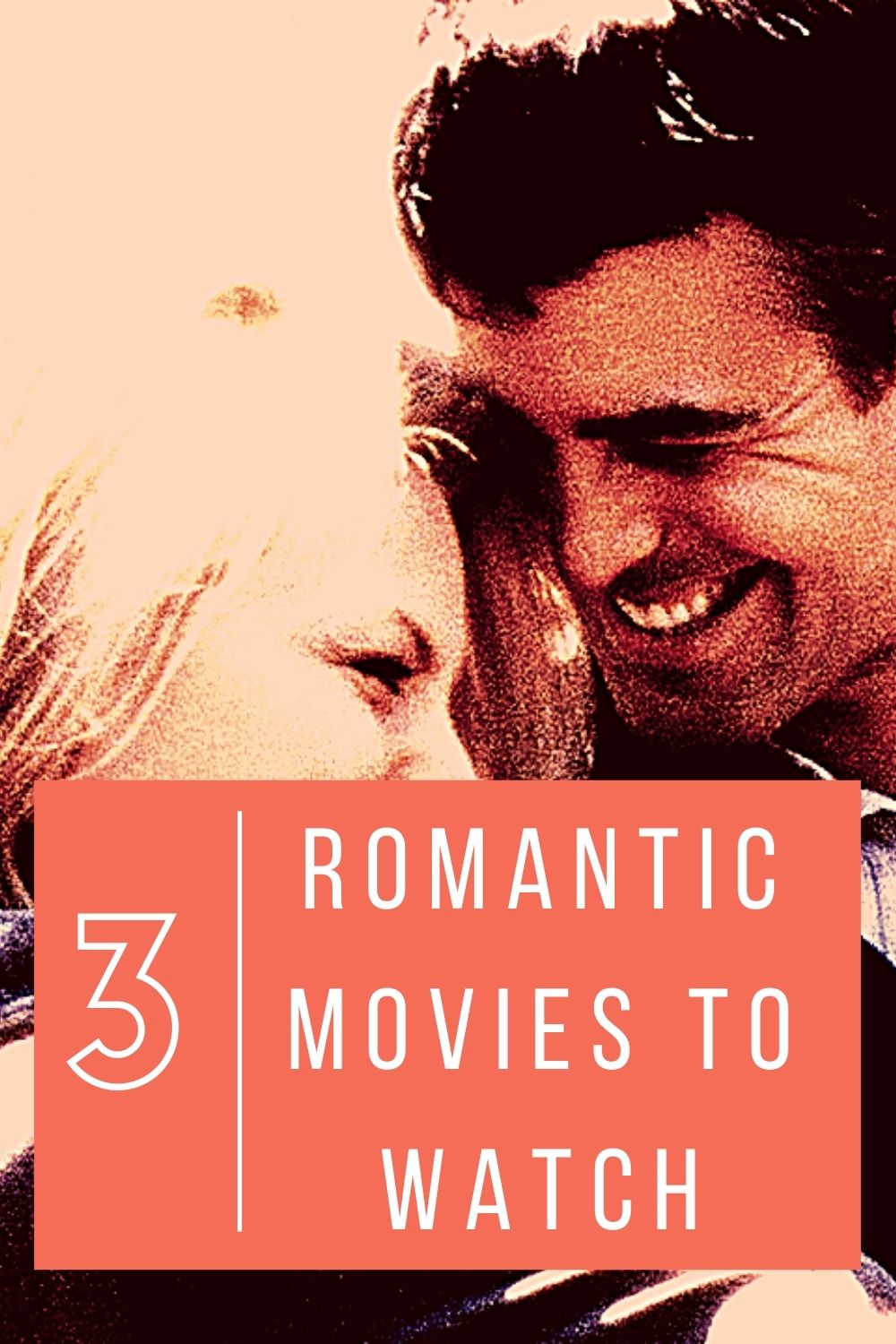 1 One Fine Day  (1996)
Their two children miss a trip to school and are alternately forced to babysit each other.

Initially, the two of them get closer, also thanks to their children who need more than just one parent.

A romantic comedy with a heartbreaker George Clooney and a sweet Michelle Pfeiffer, for a romantic evening with sweetness and sympathy.

2 Only Lovers Left Alive (2013)
They are two vampires, once in love, who now live far away in two very different worlds.

When he decides to end his life because take enough of human zombies, she travels to America to meet him again.

An original story directed by the great Jim Jarmusch, played by a couple with great chemistry like Tilda Swinton and Tom Hiddleston.

3 Monsters  (2010)
His employer sends him to Mexico to find his daughter and bring her home.

But the area is off-limits after an alien invasion that took place years earlier, so the two will have to face a long road to the US.

Initially badly tolerated, the experience will bring them closer to the point of making them inseparable.

A beautiful sci-fi horror world that is the backdrop to a really well written and delicately told love story.