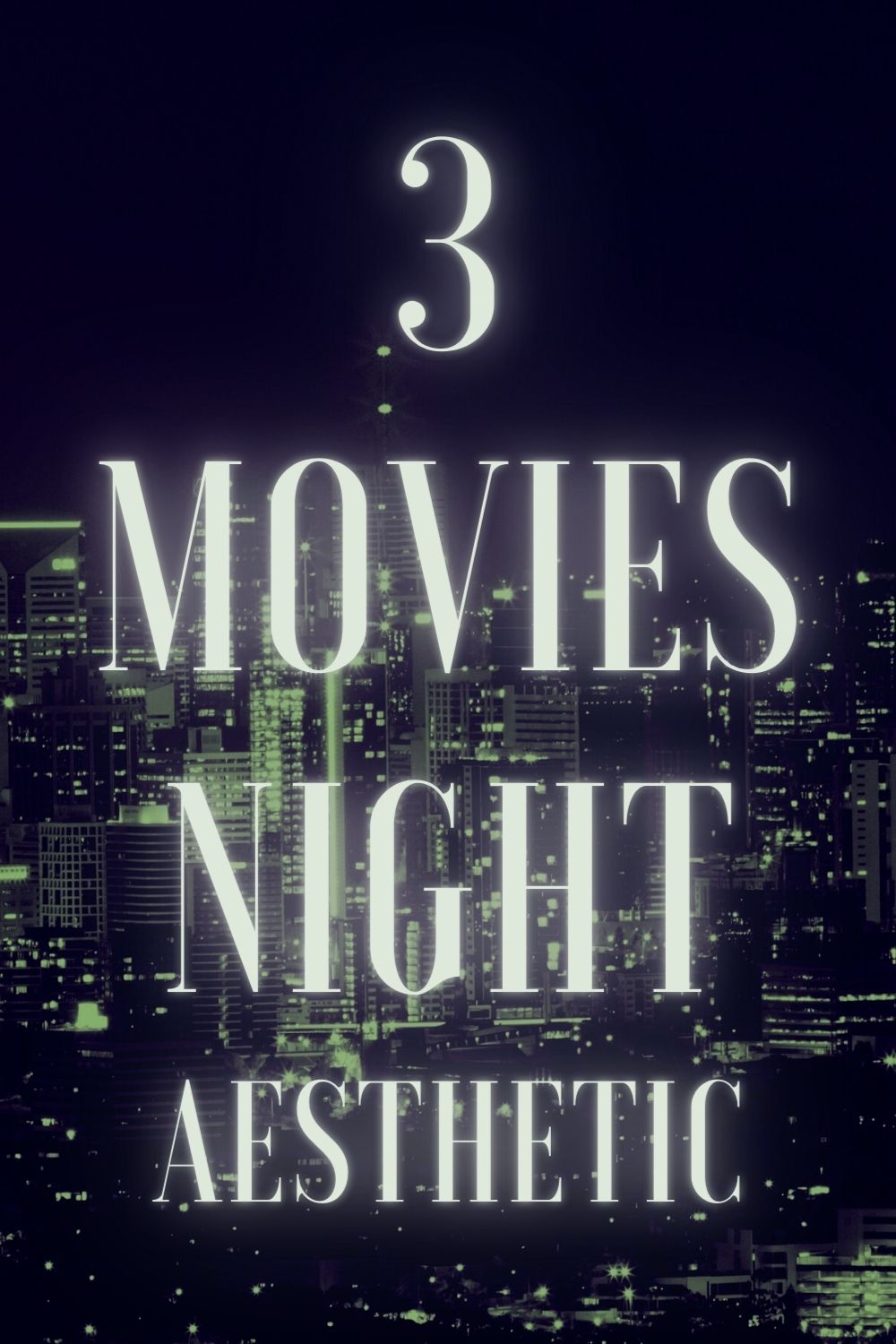 1 After Hours (1985)
One of Martin Scorsese’s masterpieces of the 80s, the story of a man who wanders all night in search of a woman he fell in love with, meeting bizarre characters and having the most unlikely of situations.

The fauna with which the director populates his urban nocturnal ecosystem is simply magical, a film of rare beauty and intensity that passes as if from the intimacy of a love scene to the protagonist chased down the street by an angry crowd.

2 Judgment Night (1993)
It was supposed to be a normal evening with friends to go and watch a boxing match, when they suddenly find themselves stuck in the street witnessing a murder.

The killers will chase them all night without respite between freight cars full of homeless people and the empty shacks of public housing, in a fight to the death where the city of Chicago becomes a ruthless jungle in which to survive.

One of the funniest and most upbeat action night movies of the 90s.

3 Open 24 Hours (2018)
The only survivor of the slaughter of a serial killer who was also her boyfriend, a young girl tries to return to society by finding a night job in an open 24 hours shop.

Strange events take place in the early hours of the night, but she associates them with her disturbed mental state that causes her hallucinations, not immediately recognizing the hand of her boyfriend who has returned in search of revenge.

A small horror set all in 2 rooms which however does its job with dignity entertaining the viewer from the first to the last minute and offering some pretty good scenes of horror and tension.