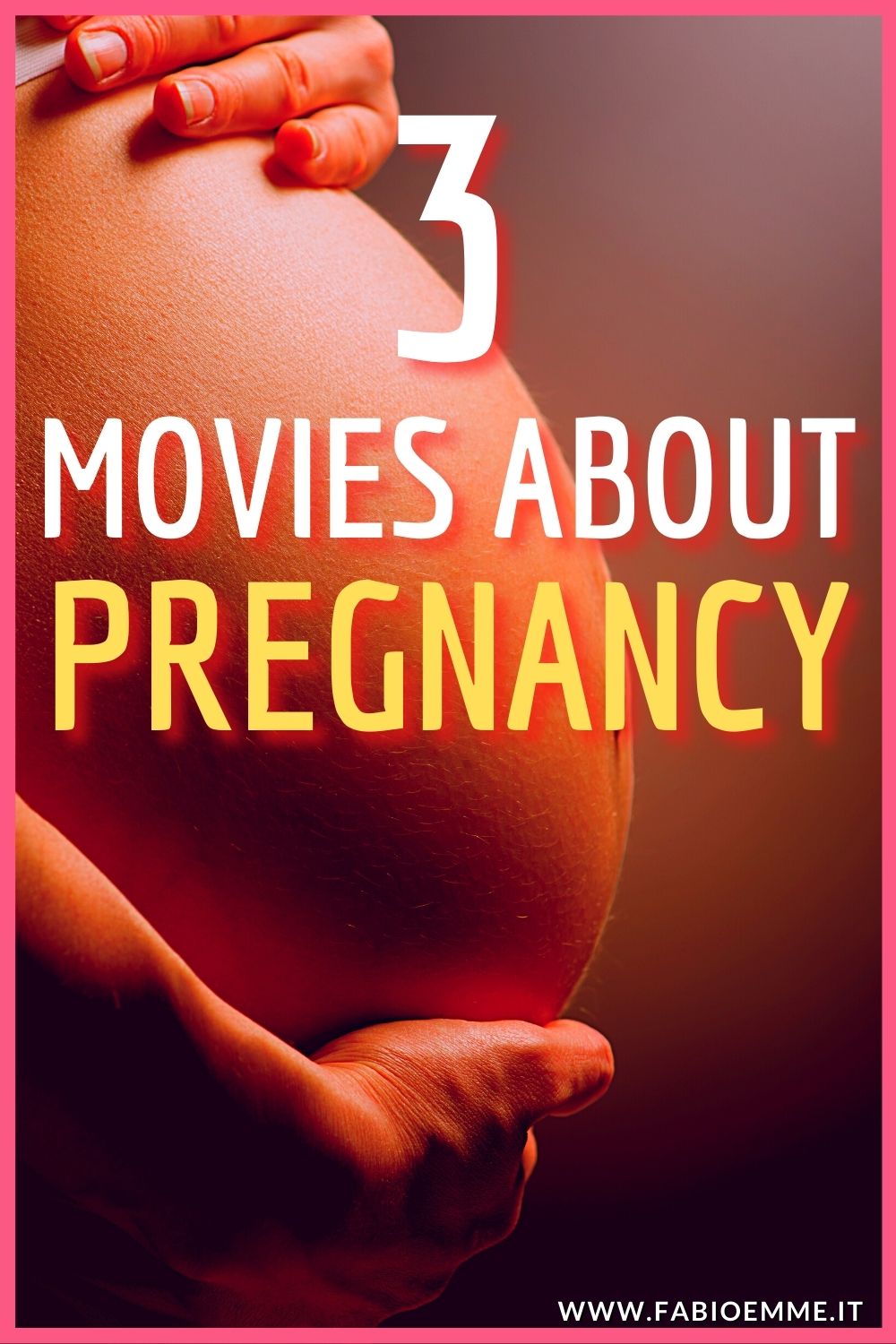 The news of a baby’s arrival always disrupts our lives for better or for worse.

1 Junior (1994)
Unable to continue their research on a new drug, two scientists decide to try it themselves.

As a small side effect, one of the two gets pregnant.

9 months of misunderstandings and compromises also when he begins to date the woman‘s egg donor.

Family comedy with the Danny De Vito / Arnold Schwarzenegger duo after Twins, and the good and nice Emma Thompson.

2 Mother! (2017)
A married couple lives in an isolated house in the middle of the woods to help inspire their writer husband when they receive a visit from a stranger at their door.

Very soon his wife and children join for an absurd raising of madness that leads eventually to a tragedy.

9 months later the woman will give birth to a baby in the middle of the most total caos.

Comedy and tragedy of the absurd, full of metaphors and explicitly references everywhere, on artistic creation, inspiration and destruction.

Absolutely a masterpiece by Darren Aronofsky, to see and try to understand, with an amazing cast of Jennifer Lawrence, Javier Bardem, Ed Harris and Michelle Pfeiffer.

3 Knocked Up (2007)
After having a night of partying at a club and an unprotected relationship with a stranger, a young and rampant business woman discovers she is pregnant.

The man, however, is a lazy, listless, idle person who has no idea how he will become a father.

Comedy of opposites with an excellent couple like Seth Rogen and Katherine Heigl, he rough and overweight slacker and she a beautiful career woman, capable of making you laugh and also think about the change that a child can bring in the lives of two complete strangers.

The Paper – An incredible office...