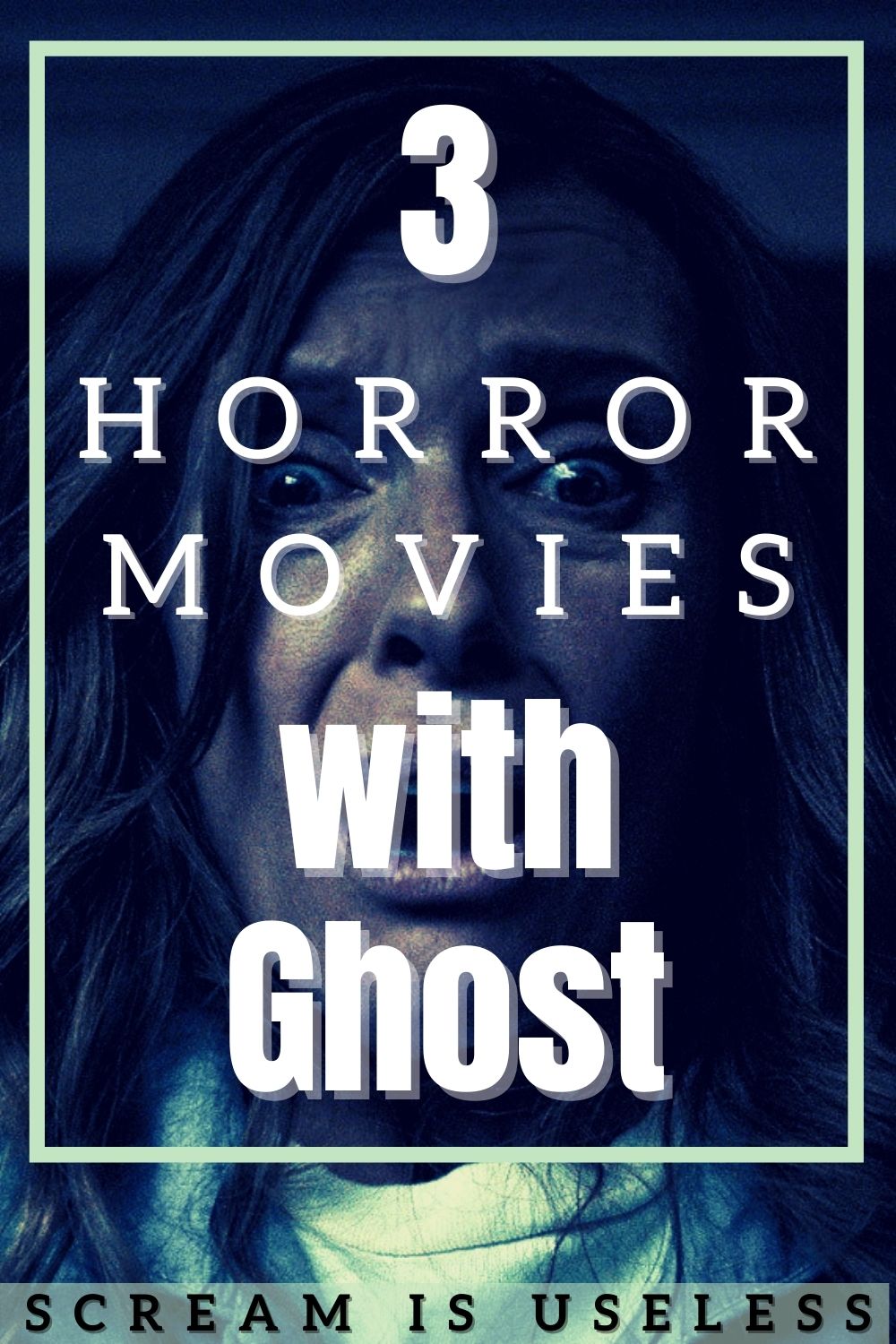 1 Stir of Echoes (1999)
After a playful hypnosis session, something from his past begins to re-emerge tormenting him day and night.

A mysterious spirit gives him no respite, risking driving him mad and leaving him no choice but to try to find out who he is and what he wants.

A horror full of ideas and really well done by director David Koepp, played great by a Kevin Bacon perfectly in the part.

2 Nightshift(2018)
She was hired as a night watchman for a hotel where a massacre had occurred in the past.

Initially amused by the story told to her by a colleague, she soon realizes however that the matter is not yet over and something sinister is wandering around the various rooms still thirsty for blood and revenge.

A little horror that manages to tell a non-trivial story and with good twists, to be seen with pleasure for a thrilling evening with the lights off.

3 Hereditary (2018)
After the acid and bad mother dies, a woman tries to rebuild her life together with her family.

But a bad accident with her little girl will set off a series of events that make all members of her family a target of dark and unstoppable forces.

Another great film by Ari Aster who is increasingly confirmed as one of the best directors to emerge in recent years.