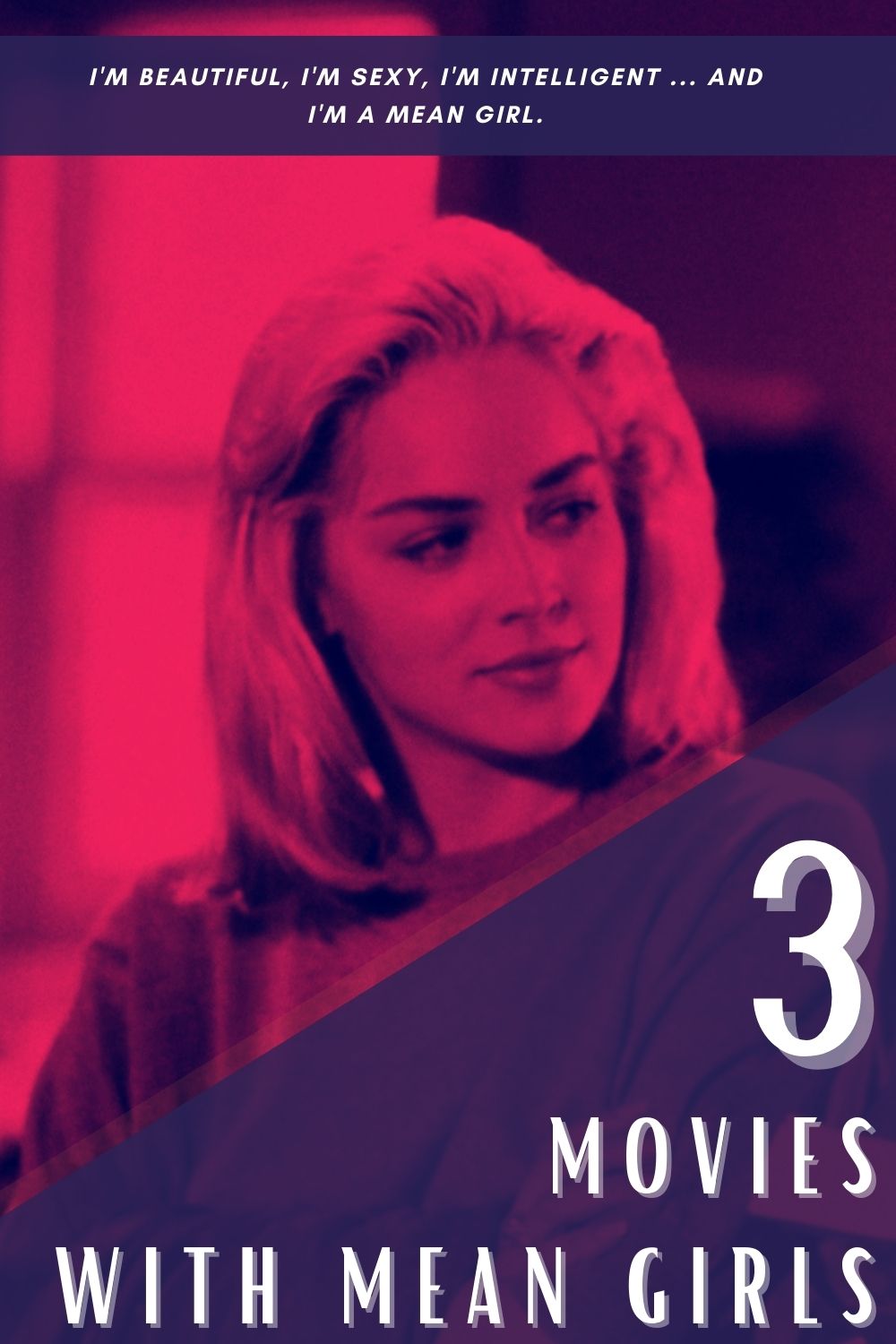 1 Derailed (2005)
They meet by chance on a train and love immediately breaks out, but a violent unknown robber ruins their romance.

When in addition to violence, blackmail is added, the clandestine couple of lovers will have to do everything to get out of a situation that seems to have no way out.

A film with two excellent fighting performers as Vincent Cassel and Clive Owen, with TV star Jennifer Aniston in an unusually dramatic role in between.

2 Basic Instinct (1992)
A beautiful writer is suspected of the brutal murder of a well-known and wealthy man.

Called to investigate the case, a detective with drug and behavior problems finds himself at the center of a cat and mouse game between two women who seem to want to manipulate him for their own purposes.

An excellent thriller with a rhythm that never gives up and collectible sex scenes, directed by the stainless Paul Verhoeven and starring two exceptional actors such as Michael Douglas and Sharon Stone.

3 Wild Things (1998)
The life of a young high-school guidance counselor is turned upside down by the accusations of two students claiming to have been molested.

Called to investigate, a young detective discovers an intrigue made up of meanness and wickedness that has been dragging on for years, a mother of the girls already resentful with the man even before the crime and a lot of money to share for any compensation.

A sexy and funny thriller that plays on the human greed and pettiness of a small and rich community, with two exceptional bad girls like Neve Campbell and Denise Richards.