3 Movies with Man vs Society 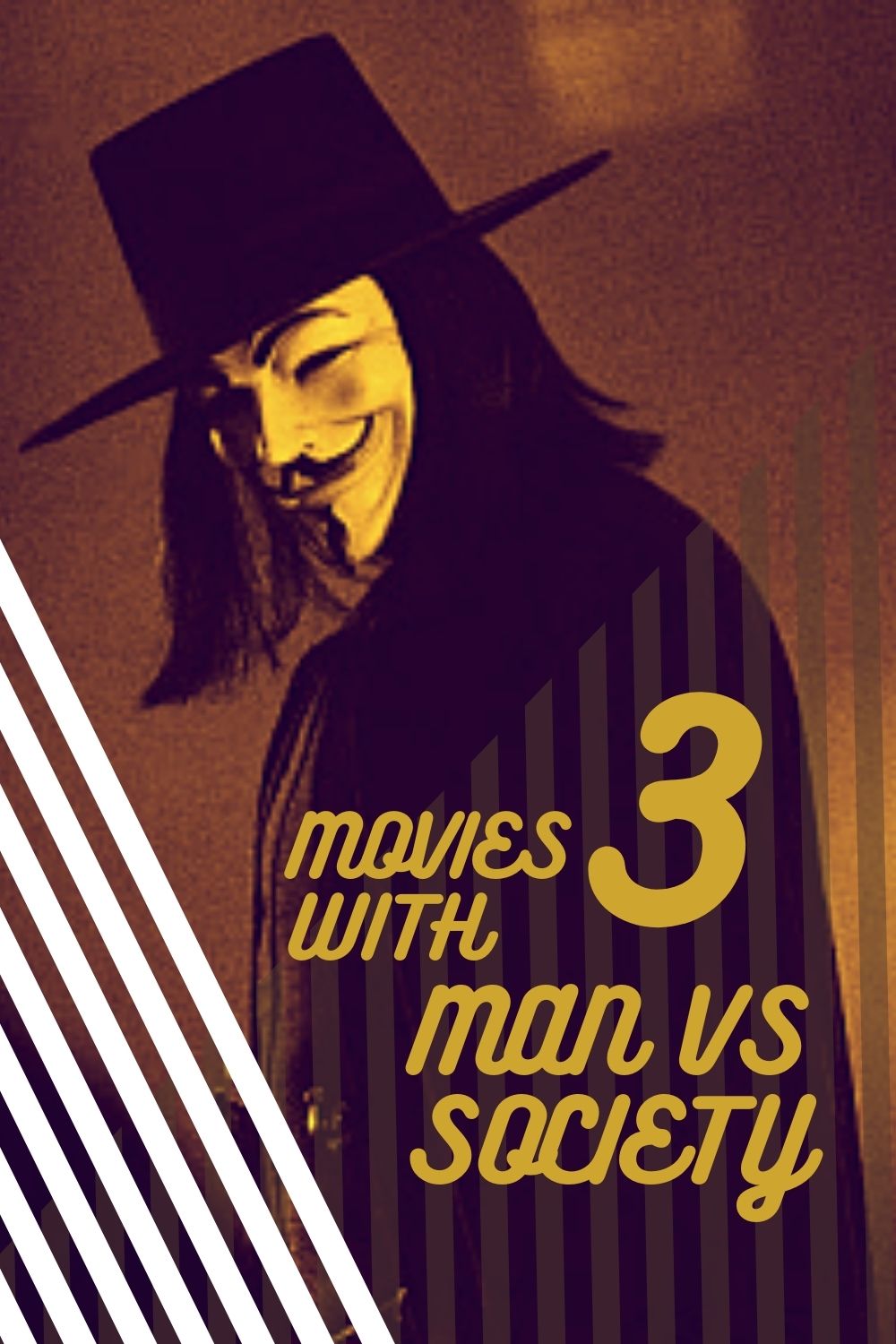 1 John Q (2002)
With a seriously ill son and no one willing to help him, a man takes a doctor and several patients hostage in a hospital.

The long negotiation with the police will go on and on in a situation of growing exasperation on both fronts, waiting to know the fate for his child.

2 V for Vendetta (2005)
Kidnapped by a terrorist during an attack that demolishes Old Baley in London, the woman is forced to live with the masked man with a mysterious past for a year.

On the eve of another imminent attack, the police forces tighten the circle around the revolutionary more and more supported by the masses and by the same woman he had kidnapped, now his faithful ally.

3 Captive State (2019)
In a world now dominated by aliens who have subjugated the political forces of all nations, a group of revolutionaries prepares an attack to kill the elite at the head of the new world dictatorship.

A detective will have to investigate by racing against time, rummaging through the ruins and the outcasts who now populate the earth without any hope. 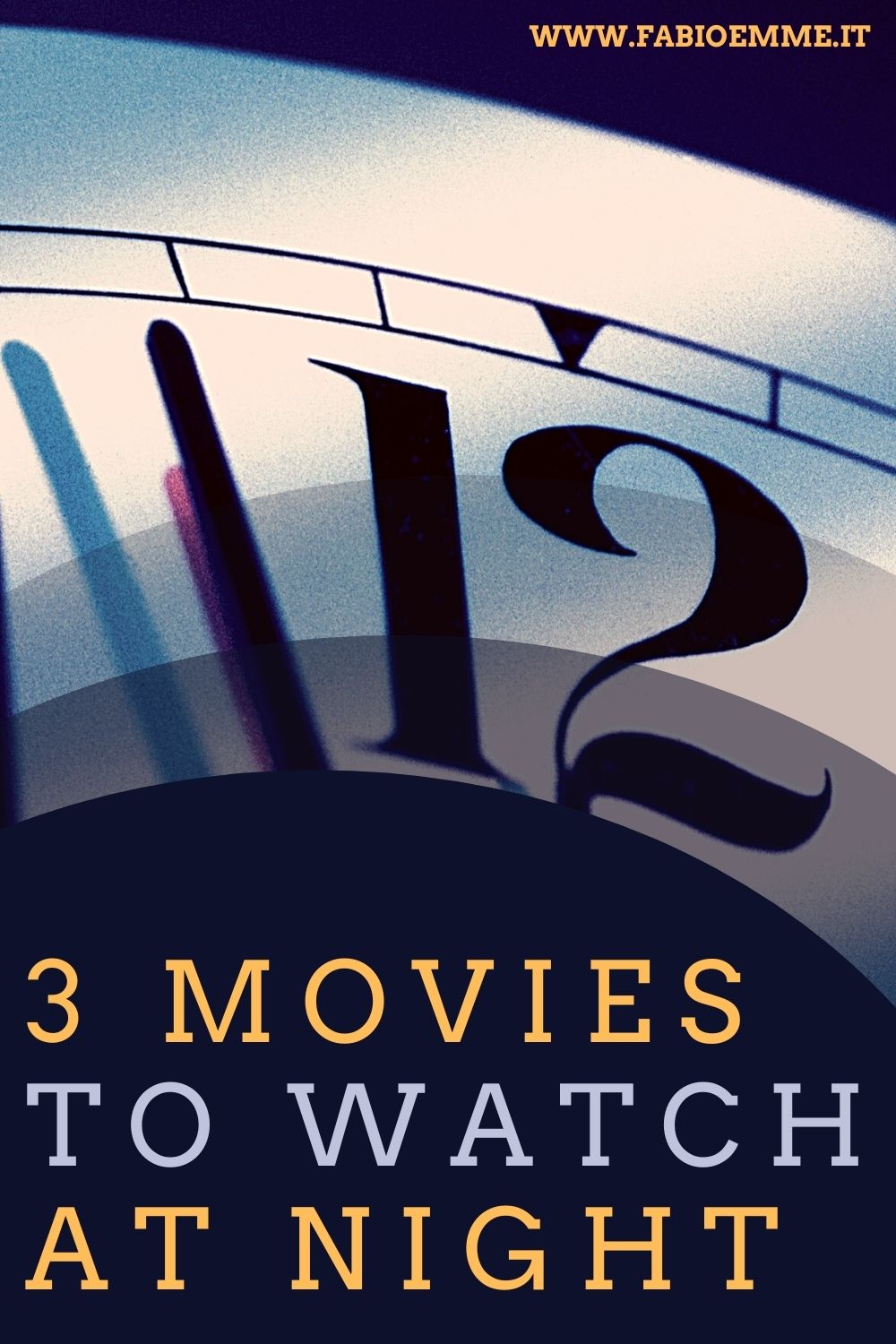 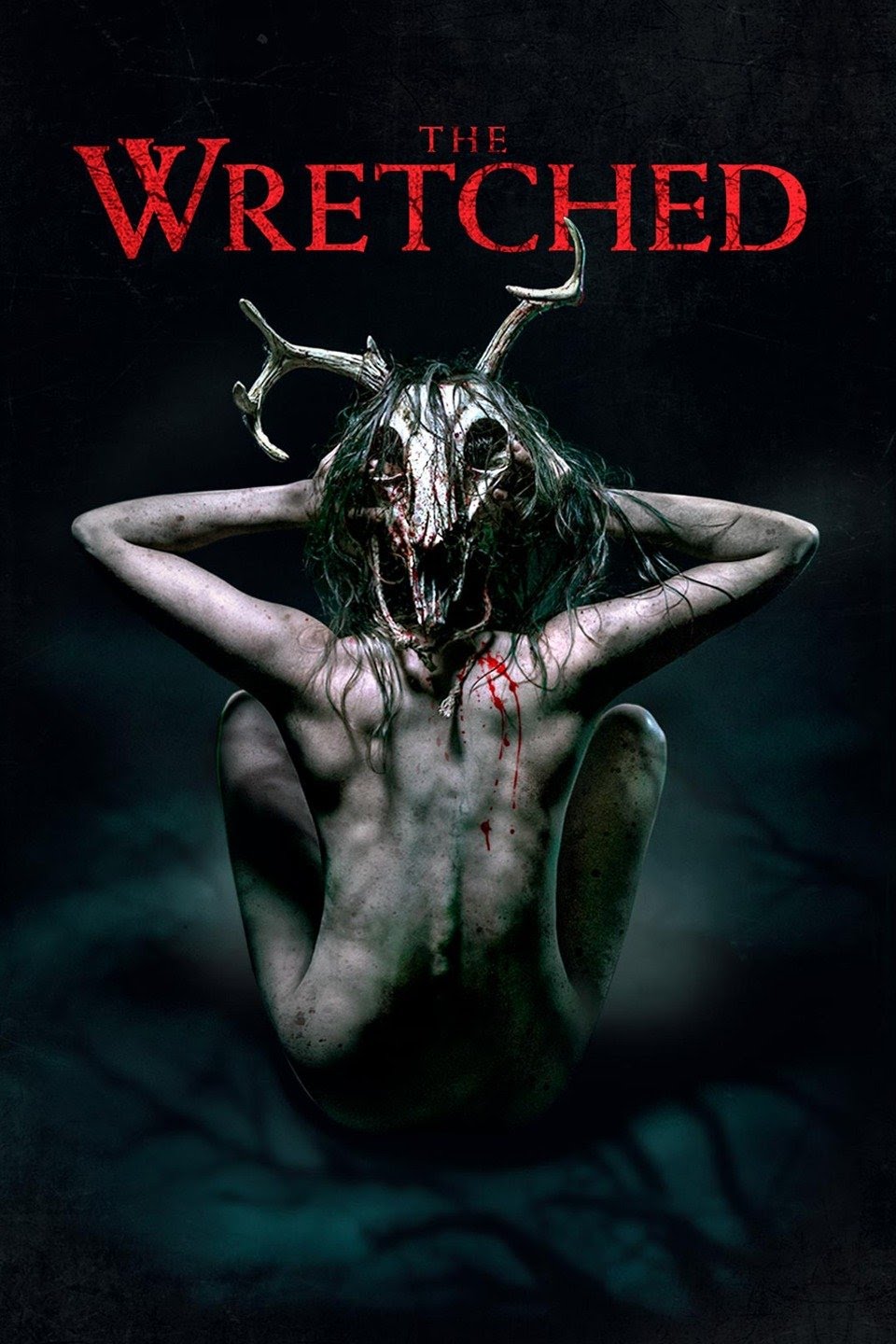 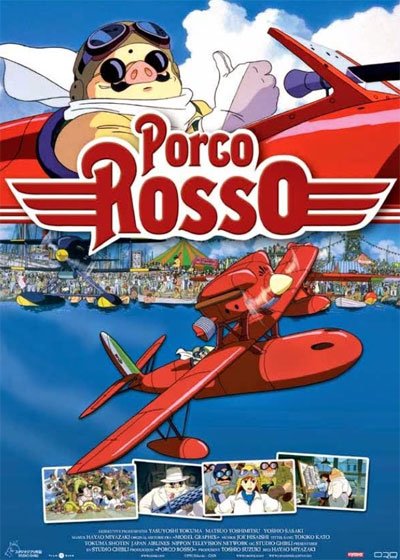