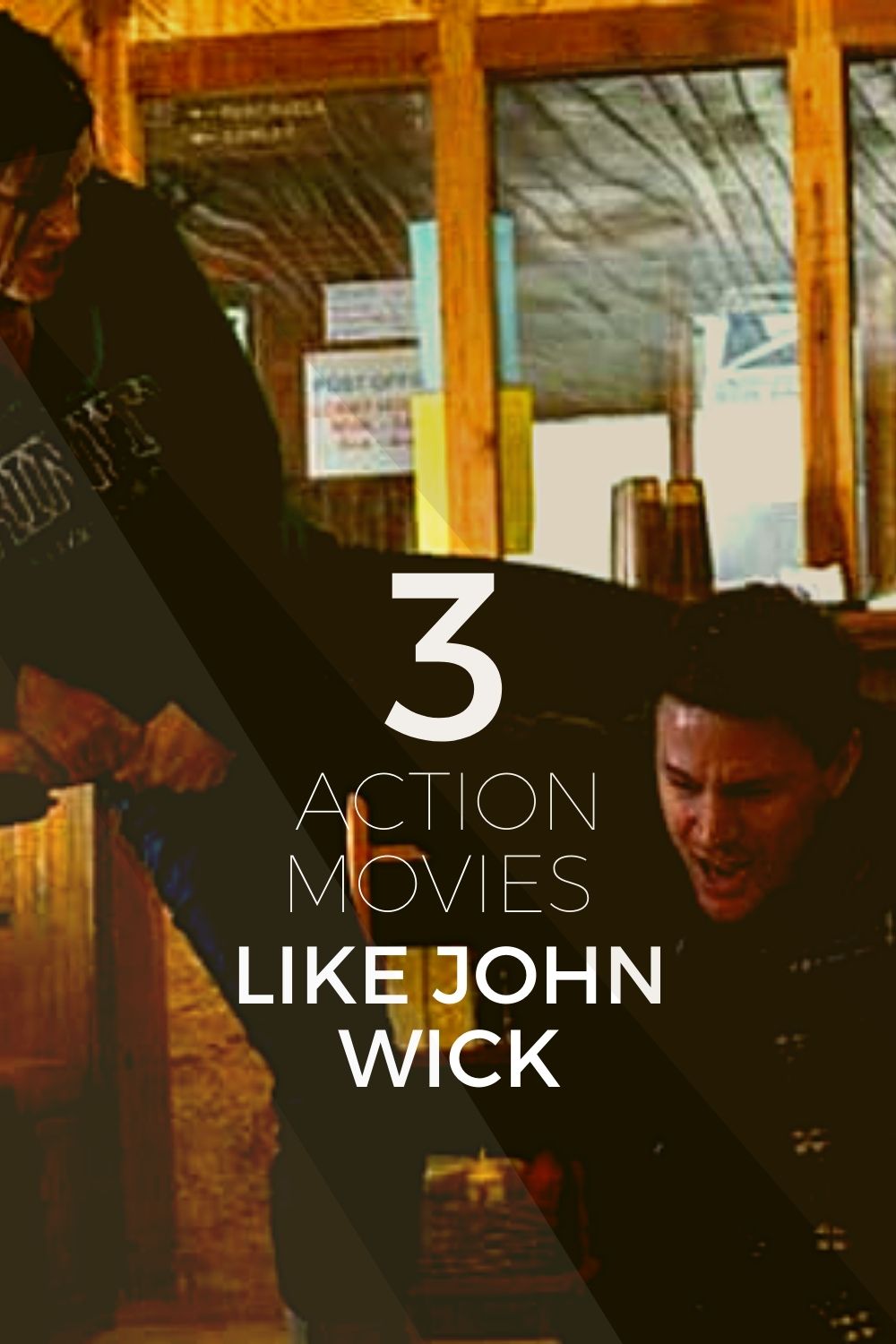 1 Hard Boiled (1992)
Two gangs fighting relentlessly for the monopoly of crime in the city.

Two tough as steel cops will have to make common cause while hating each other in order to win the war.

Spectacular action sequences in the usual John Woo style and a total destruction ending inside a hospital full of children.

2 Haywire (2011)
A mercenary is betrayed by her partner in what was supposed to be their last job together.

Escaping all over Europe until he returns to America, he will have to kick and punch his way along the truth.

A classy action from the director of “Ocean’s Eleven” starring a Gina Carano in great shape capable of taking down any enemy without mercy.

An action movie of great packaging and fun like few others.

3 Salt (2010)
She was the best and most respected CIA agent, until a spy accuses her of treason and she is forced to flee without peace.

Until he decides to take the counterattack by making his way into the White House to extract the answers by force of blows to those who have ruined his life. 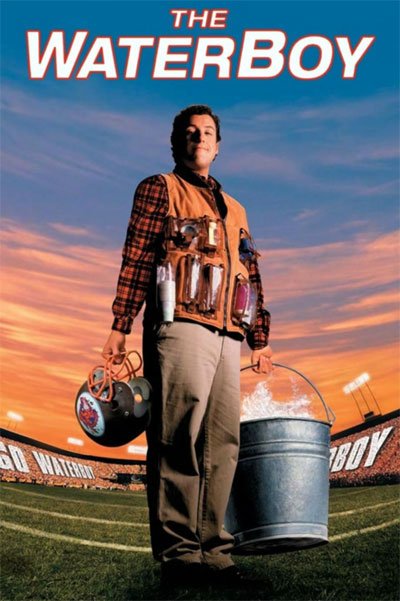 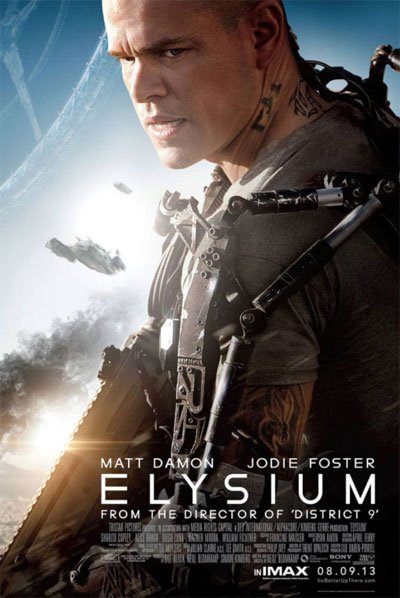 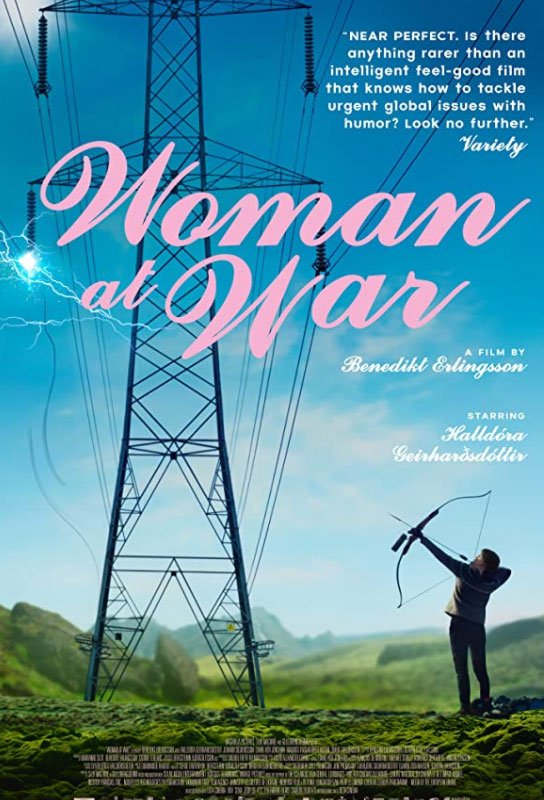