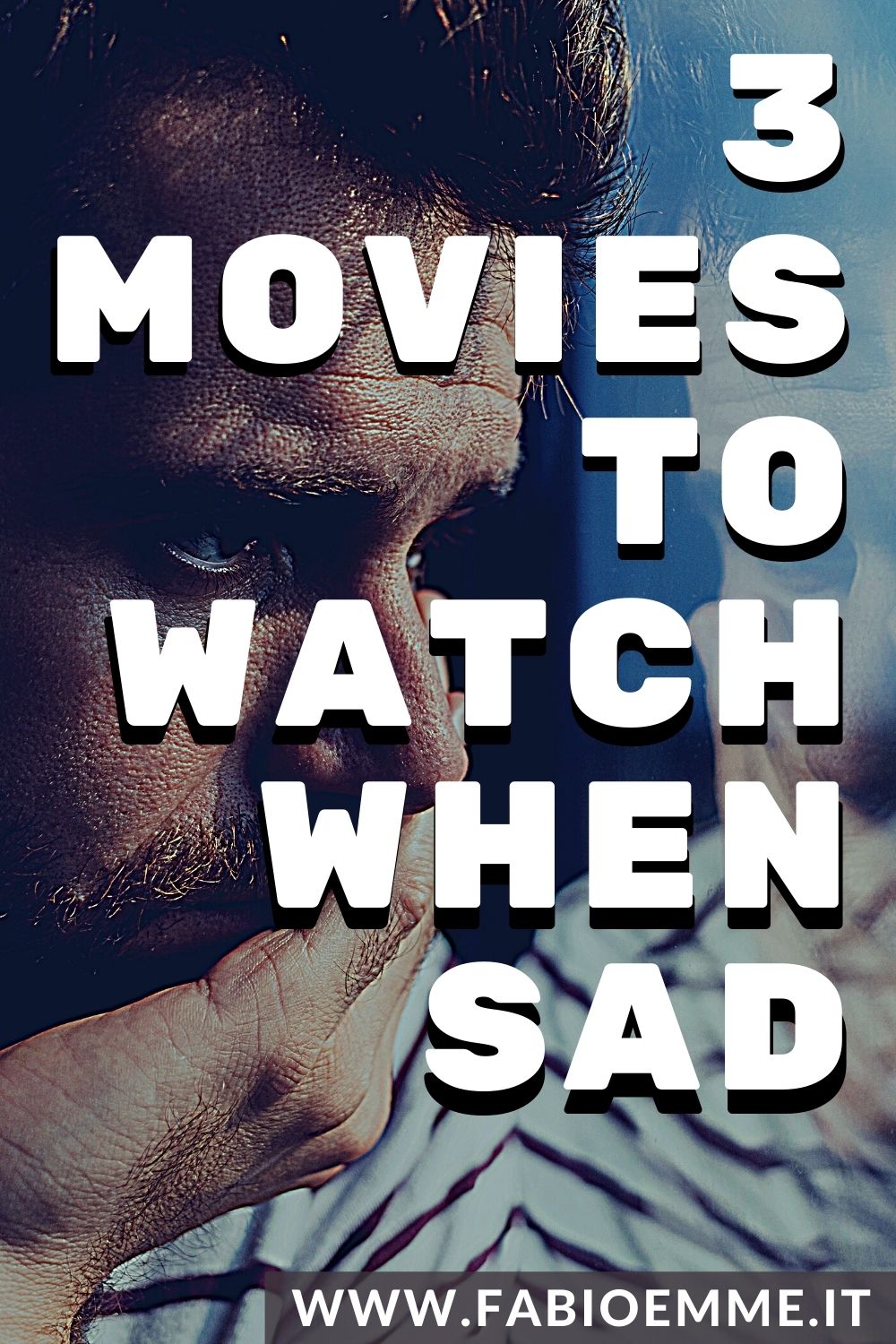 When you are sad and dejected, there is nothing better than watching a movie that amuses us and reminds us of the beauty of life.

3 selected movies to make your darkest days a little brighter.

1 A Good Year (2006)
When he discovers that his old uncle is dead he inherits his old estate where he produces wine.

He decides then to leave his brooker job in London for a few days to go to France to sell the property.

But once he gets there he discovers that real life is not just about money.

Nice and romantic Ridley Scott film about life and the joy and true happiness.

2 Super Troopers (2001)
A handful of friends work as cops in Vermont near the Canadian border.

Spending their days playing idiotic jokes, they struggle to work less as possible.

When their work is at risk from budget cuts, the group begins to resign itself to the idea of ​​having to separate.

But a sudden murder linked to drug trafficking could turn the tables.

Funny choral comedy born in the idea as a television series, never released, of which this movie was to be the opening pilot.

So he hires an old hitman who guarantees his death within seven days.

The meeting with a girl will make him change his mind, but now the contract can no longer be canceled.

Original story where all actors works fine with above all the old and always reliable Tom Wilkinson, here at ease even in a comic role.

Funny comedy full of misunderstandings and role exchanges between the protagonists.