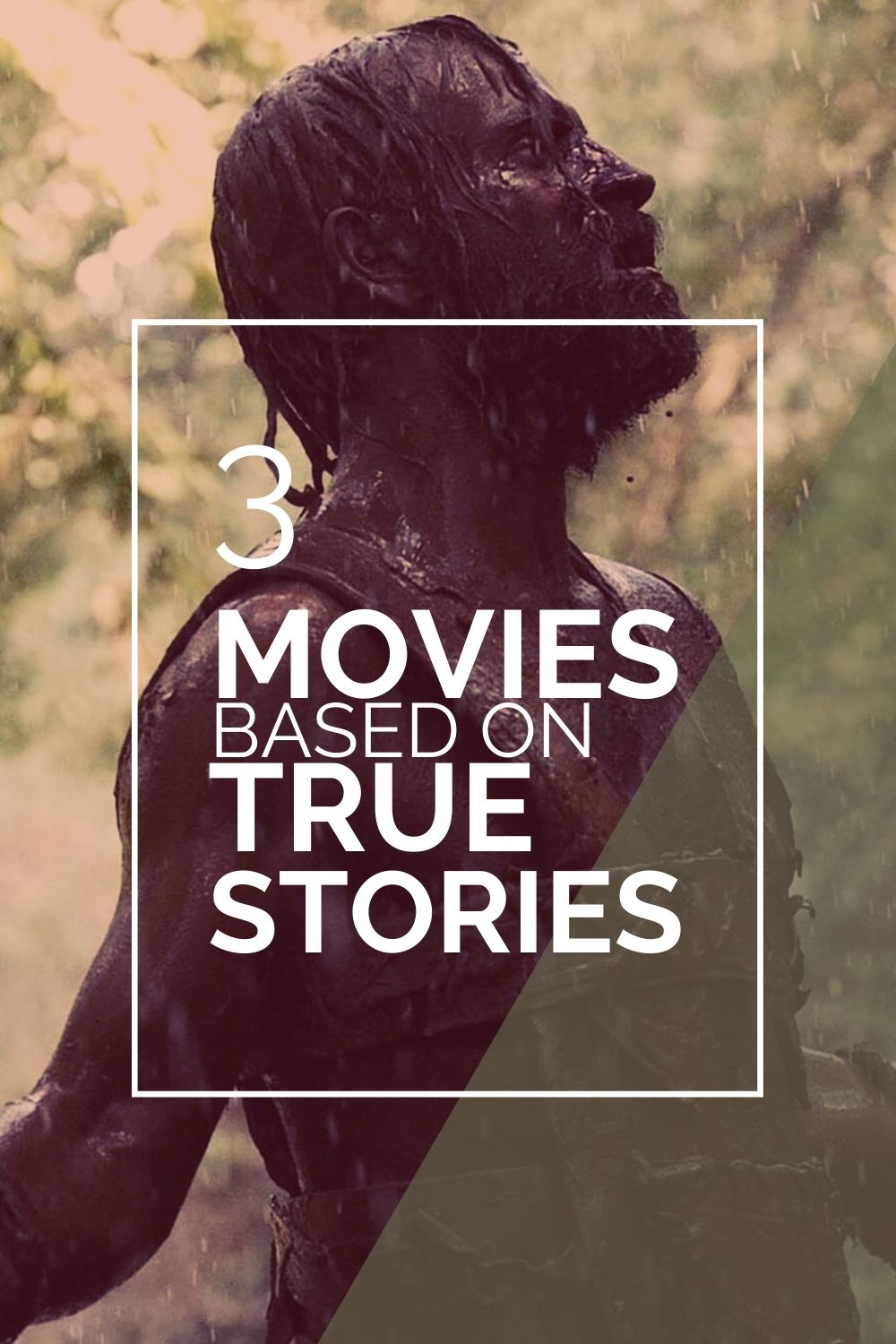 1 Psycho (1960)
Based on the true story of Ed Gein, a Wisconsin serial killer suspected of several disappearances in the 50s.

One of the most loved horror films of all time, for which the master Hitchcock had to fight hard with the producers for its realization and on balance it turned out to be the highest grossing of his numerous filmography.

2 Somebody Up There Likes Me (1956)
An amazing Paul Newman gives life to the famous boxer Rocky Graziano, from his very poor youth to the conquest of the world middleweight boxing title.

A sad and funny film that reflects on the reality of realizing the American dream starting from misery and ignorance with the strength and tenacity of a great Italian-American athlete.

3 The First King (2019)
The mythical story of the two primary founders of the historic Roman Empire, with the two brothers Romulus and Remus who start from poverty and slavery, conquering freedom and then get to found the foundations of what will be one of the largest empires of history of man.

A film with an epic tone that never leaves the viewer until the last minute where the inevitable fratricidal confrontation will reach its peak.