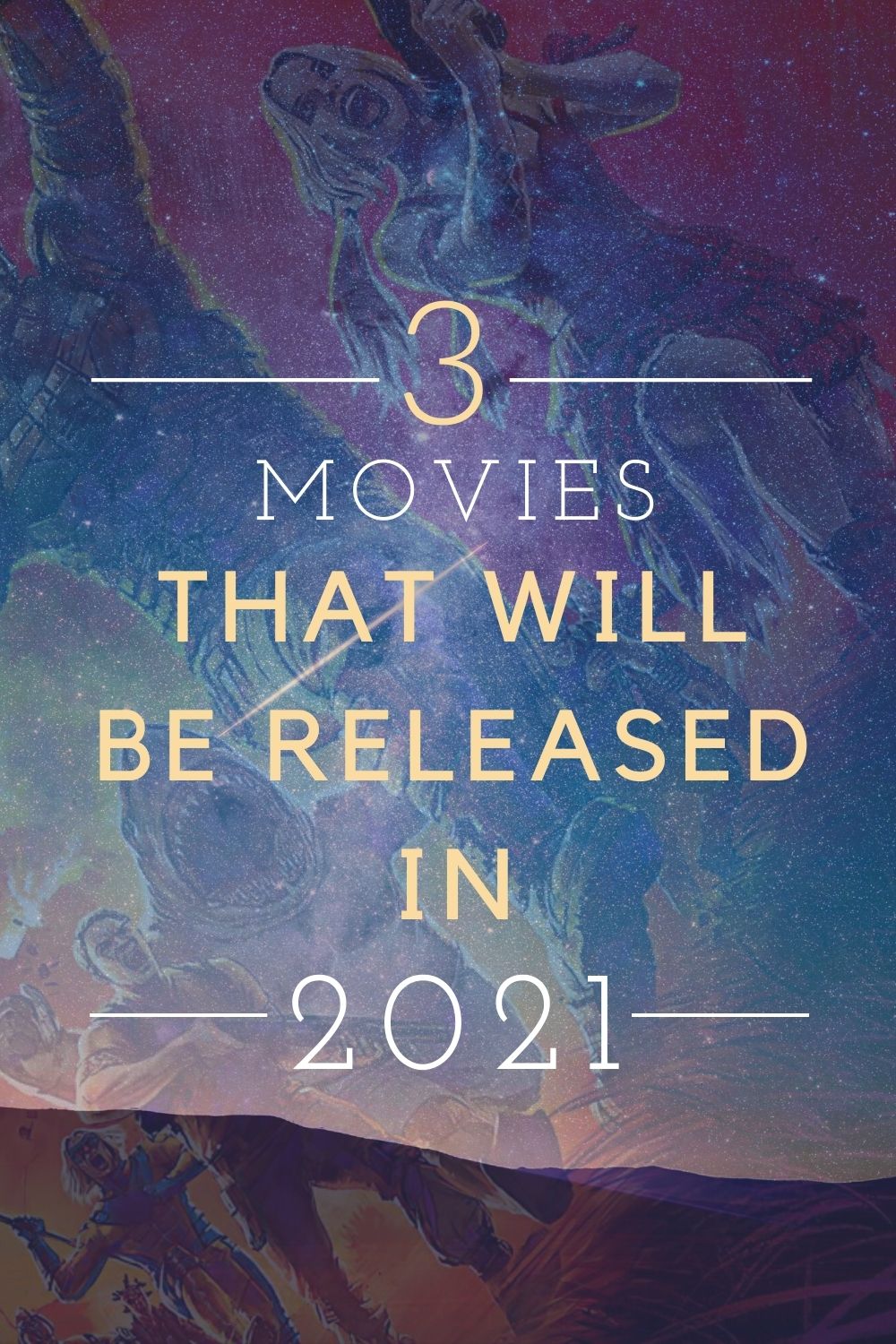 1 Dune
Directed by Denis Villeneuve, the genius mind behind “Sicario”, “Arrival” and after “Blade Runner 2049” this is another remake of the David Lynch cult of 1984.

The story talk about the son of a powerful and noble family that control a big slice production of “the spice”, the most valued substance in the universe, for which the major dynasties of all galaxies have always waged war.

Another remake directed this time by the crazy and funny James Gunn, already author of the two chapters of “Guardians of the galaxy”.

The film keeps Margot Robbie from the 2016 film, adding actors like Alice Braga, Joel Kinnaman and Idris Elba as well as director friend Taika Waititi to the cast.

3 The Matrix 4
After the trilogy finished more than worthily in 2003, the Wachowski sisters return to their most successful brand after 17 years.

Little is known about the plot of the movie, but we already know for sure that some of the original protagonists such as Keanu Reeves and Carrie-Anne Moss will return.