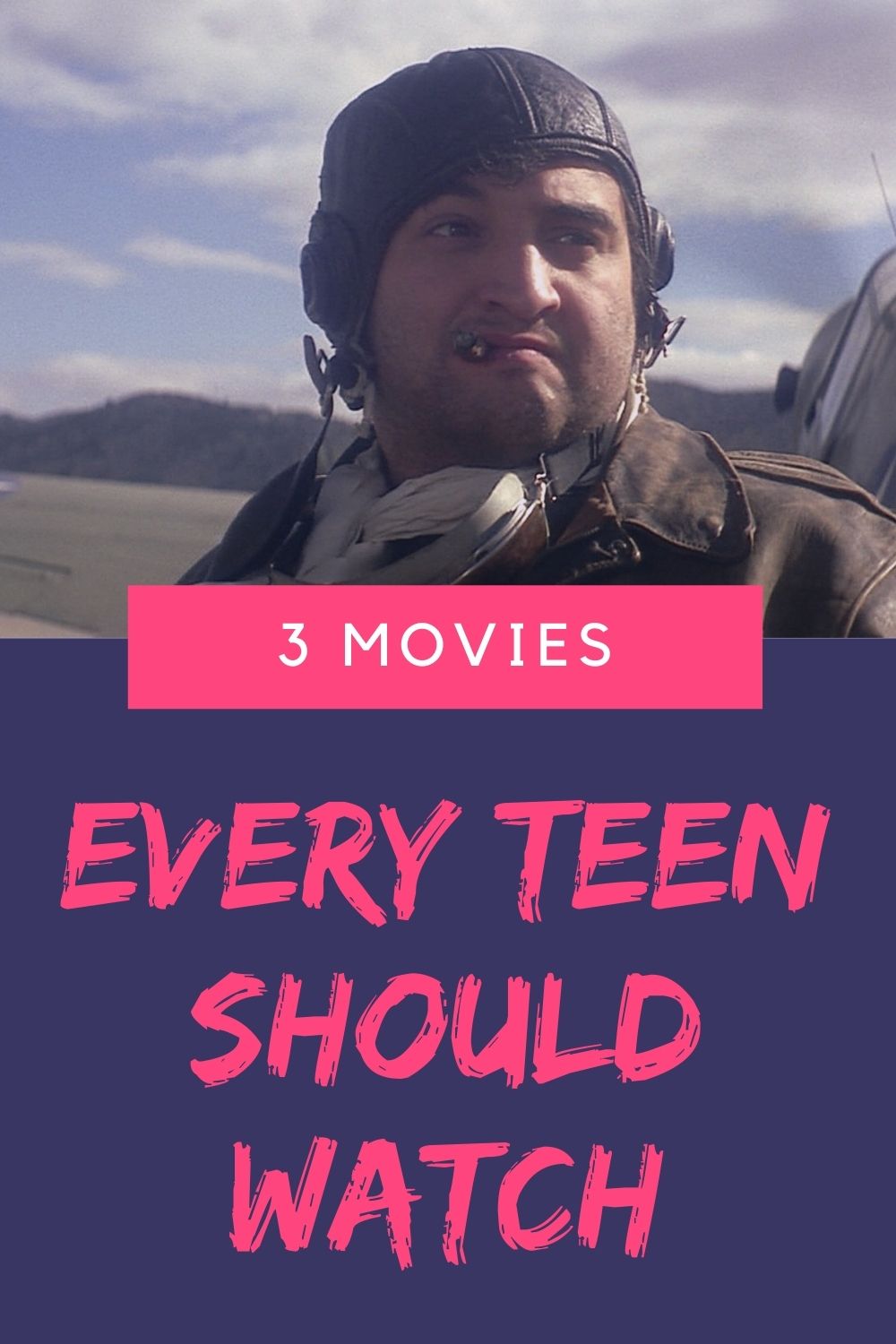 They are the best gunslingers in the west.

They can’t stand each other even for a minute.

One of the best Italian comedies / spaghetti westerns, funny and epic at same time.

Two protagonists like Bud Spencer and Terence Hill who have teamed up in dozens of movies, always as an irresistible duo in charisma and sympathy.

Must see for every ages.

In the middle of the ocean, a Japanese submarine loses its way and prepares to bomb Hollywood.

A frenzied comedy directed by a very young Steven Spielberg and an exceptional cast from Dan Aykroyd to an irrepressible John Belushi.

Making a mess with the defense netwkork, accidentally connects to the central computer that controls NORAD.

The infallible artificial intelligence will then start a game of its own, pushing the military towards a thermonuclear war against the Russians.

Absolute cult of the 80s, directed by the good John Badham as usual.