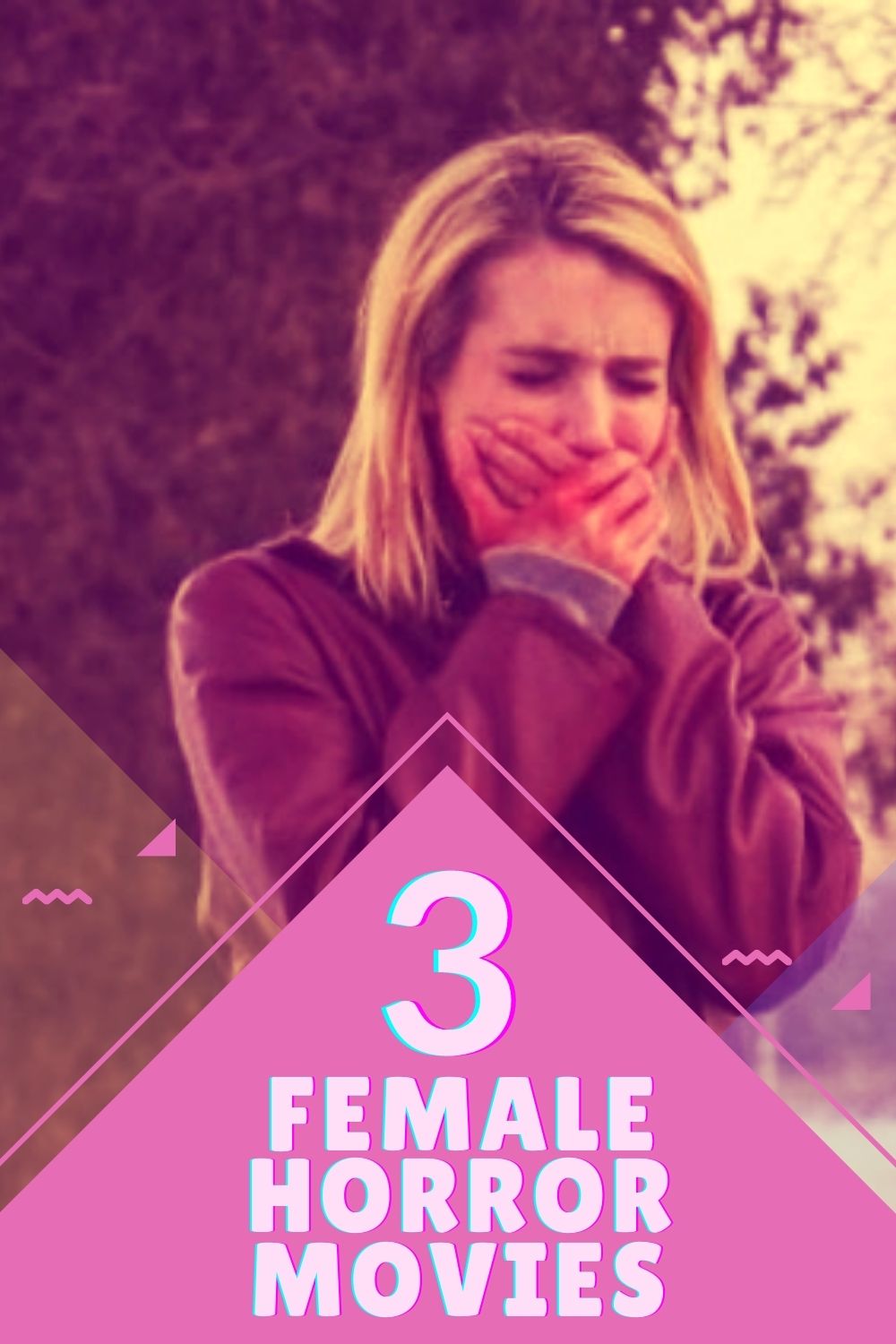 They are not only poor victims or scream queens who run away crying in front of serial killers, but they can be pure horror themselves.

3 Horror Movies all in female guise selected for you.

1 The blackcoat’s daughter (2015)
An elite girls’ school closes for the winter holidays.

Only two girls remain, along with their strange teachers and something evil that doesn’t have a name.

In fact, among the girls there is a rumor that years before the school was the scene of strange satanic rituals.

The estrangement of the situation and the mental imbalances of one of the girls consequently lead to the extreme consequences.

Psychodrama consumed in a few days between a handful of really well characterized and diversified young girls.

A Female Horror thriller that demonstrates how even a gentle nature can be distorted in the worst way.

Growing up with an exaggerated religious fear from an early age, the girl will have deep disturbances.

But a dark force within her desires this love at any cost.

And that force is unstoppable.

Perfect almost fantasy escalation on the adolescence of an unconscious divinity full of guilt.

An excellent horror where what the viewer thinks they know is denied scene after scene and where there are neither good nor bad.

3 What Keeps You Alive (2018)
Two girls celebrate their first year of marriage.

For the occasion they go for the first time to the beautiful house in the middle of the mountains where they have never been before.

Once in place, love gives way to the terrible truth behind their marriage.

Great game of mirrors between fake characters and constant tension from the first to the last minute.

Struggling to survive, only one of them will be able to get out of that place alive.

A movie where the predatory nature of a murderer hides behind the most innocent of looks.

I’m not sure exactly why but this blog is loading incredibly slow for me. Is anyone else having this issue or is it a problem on my end? I’ll check back later on and see if the problem still exists.

Thanks for the warning, I recently migrated to another server and it should now be a lot faster 😉

Hey very cool web site!! Man .. Beautiful .. Amazing .. I’ll bookmark your site and take the feeds also…I’m happy to find a lot of useful info here in the post, we need develop more strategies in this regard, thanks for sharing. . . . . .